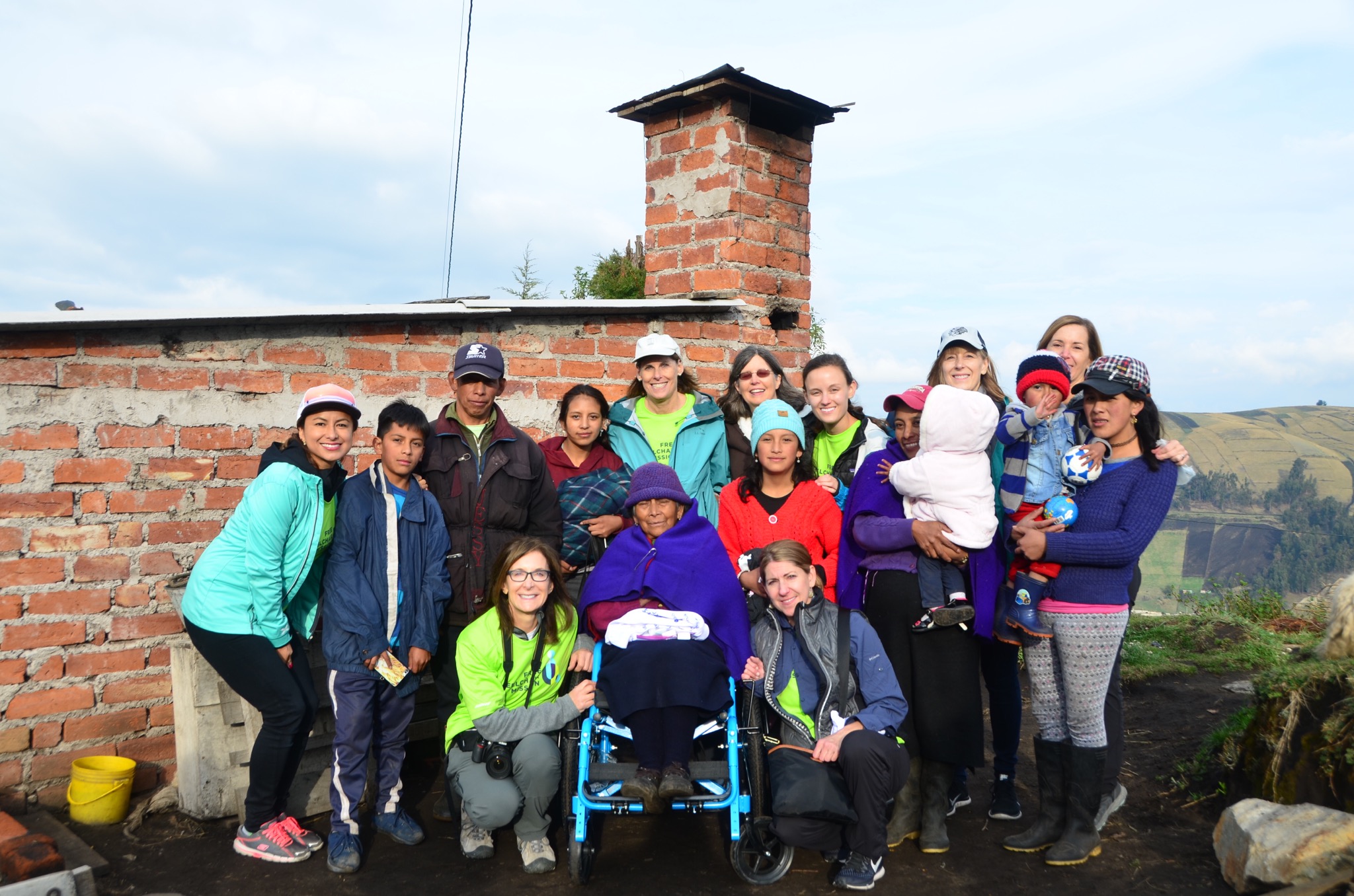 See Your Impact in Ecuador

A team from Chicago recently returned from a vision trip to Ecuador, led by our national director of development, Angela Gomez. Angela shared this report: 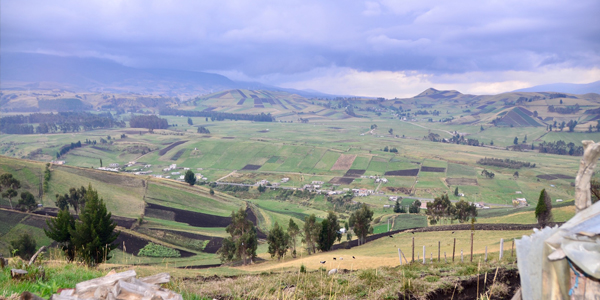 “Our team was in the small pueblo of Penipe, situated in the Chimborazo volcanic region. We drove up narrow dirt roads in the hills of the Andes. The air is pure and a little chilly. 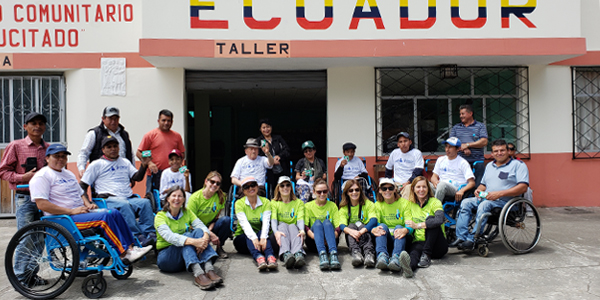 Vision teams see firsthand the impact their (and your) gifts are making.

“First, we distributed wheelchairs in a home for abandoned elderly people. The senior resident was 106 years old and the youngest was 65. Afterwards, we gave wheelchairs to eight members of the community. 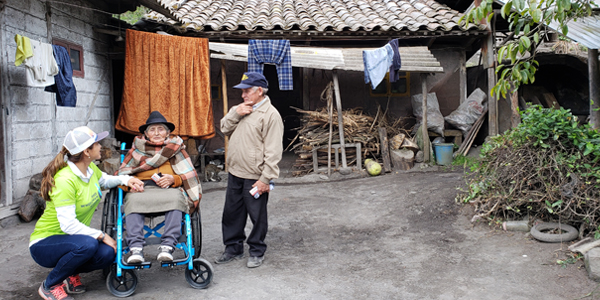 Witty Juanita (seated) is 99 years old and was mobile for 97 years!

“We then delivered wheelchairs home-to-home in the hills. Over and over, we were thanked by the humble people, who told us, ‘Thank you for not forgetting about us.’ The indigenous community feels forgotten, so the fact that we came to them was such a joy for them.” 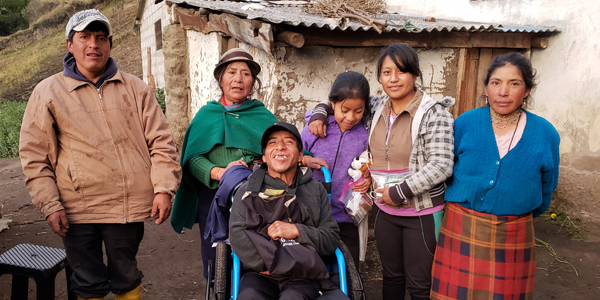 Some may feel forgotten — but not by you.

Because of you, more than 1.1 million people — many of whom live in some of the most remote regions on Earth — have received the gift of mobility and know that they haven’t been forgotten.