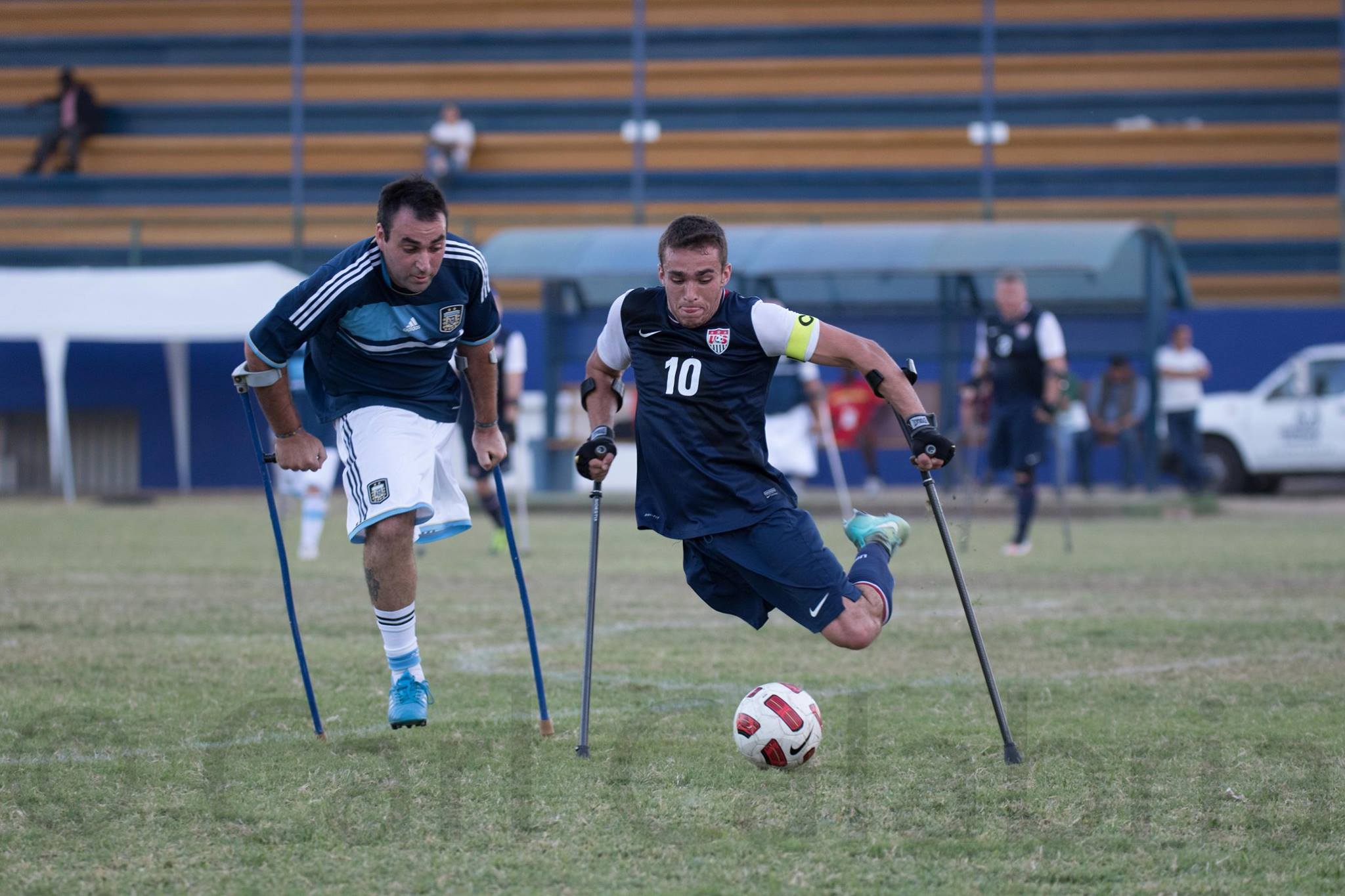 At 19,330 feet, Mount Kilimanjaro is the highest peak in Africa. It would be a major feat for anyone to climb to the top, much less a child.

But Nicolai Calabria did when he was 13 years old. And – he did it on crutches.

Nicolai, or Nico, was born without his right leg.

His inspiring story began in 2007, when he and his father were brainstorming ideas on a coming-of-age trip. The idea arose of climbing Kilimanjaro as a fundraiser for charity. Nico and his father set a goal to raise enough funds for 550 wheelchairs to distribute in Tanzania.

Nico challenged people to donate three wheelchairs if he made it to the top. The arduous climb would take six days. There were times when it seemed like Nico wouldn’t make it all the way, but he successfully reached the peak of Kilimanjaro and raised enough to provide 2,000 wheelchairs for people living with disabilities in Tanzania.

Nico received our Ambassadors of Mobility award for his remarkable efforts. He has since appeared on the Ellen DeGeneres show, the CBS Evening News, CNN News Room, and NPR’s All Things Considered. Nico has served as a motivational speaker, inspiring everyone from elementary school students to executives at Fortune 1000 companies.

Currently a student at Colorado College, Nico is also an accomplished athlete. He helped lead Team USA to its first-ever medal at the 2016 Amputee World Cup. 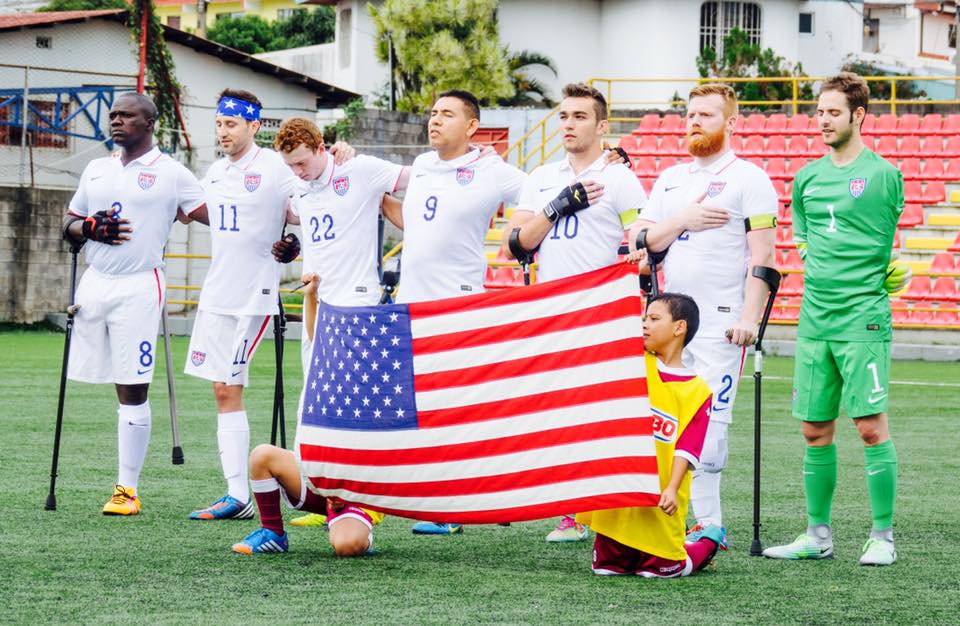 What a shining example of love in action, of a determination to make a difference and inspire others in the process. We’re proud of Nico and all our ambassadors past, present, and future. Thank you for your part in making a difference.We caught up with Nico recently and asked him to reflect on his Kilimanjaro climb a decade ago. He replied, “I feel like the experience has both shaped who I am and what I look for, as well as the opportunities that have come my way… Tanzania makes me feel past pride and future hope. I look for other ways of making a difference in my life today after working with Free Wheelchair Mission.”

PS: We can all put love into action and make a difference in the world around us. For inspiration and ideas, follow our “2 Weeks of Love” on social media at #2wksoflove or by liking our Facebook page.