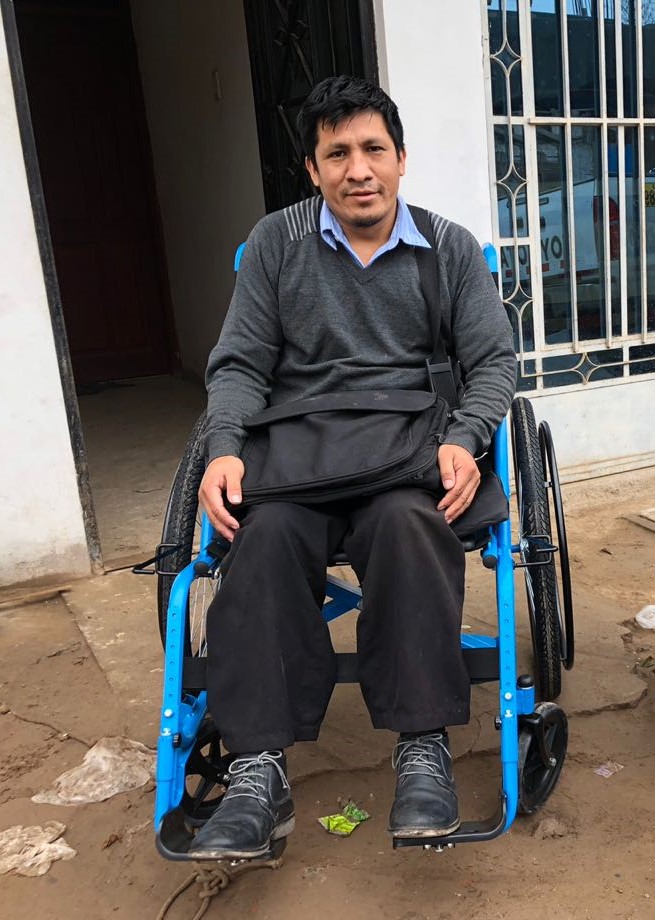 Walter left his hometown in the Peruvian highlands to pursue opportunities in the city of Lima. He found work in construction and sent his earnings home to his family. 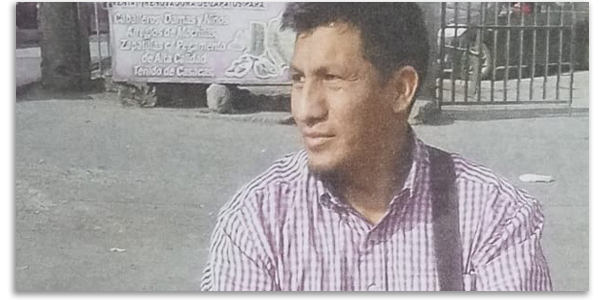 After the accident, Walter found work selling replacement parts for home appliances at a local market near his home.

It was at this market that Walter encountered a man named Hugo, who happened to be part of Camino de Vida, our distribution partner in Peru.

Hugo helped Walter fill out an application for a new GEN_3 wheelchair, which was delivered and fitted to him. 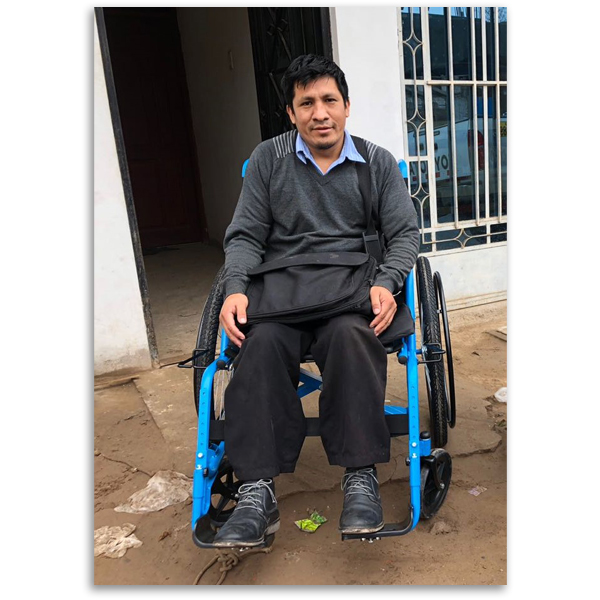 A team from Camino de Vida visited Walter several weeks later to see how he was doing.

Through tears, Walter proclaimed that the wheelchair changed his life — not only could he get to work more quickly and easily, he could now plan a trip back to his hometown to visit his five-year-old son, whom he hasn’t seen since he left for the big city over four years ago.

When Walter says he is “beyond thankful” for the gift of mobility, his gratitude comes from a place much deeper than mere politeness or formality.

I can only imagine how he feels to be able to see his family again because of friends like you.