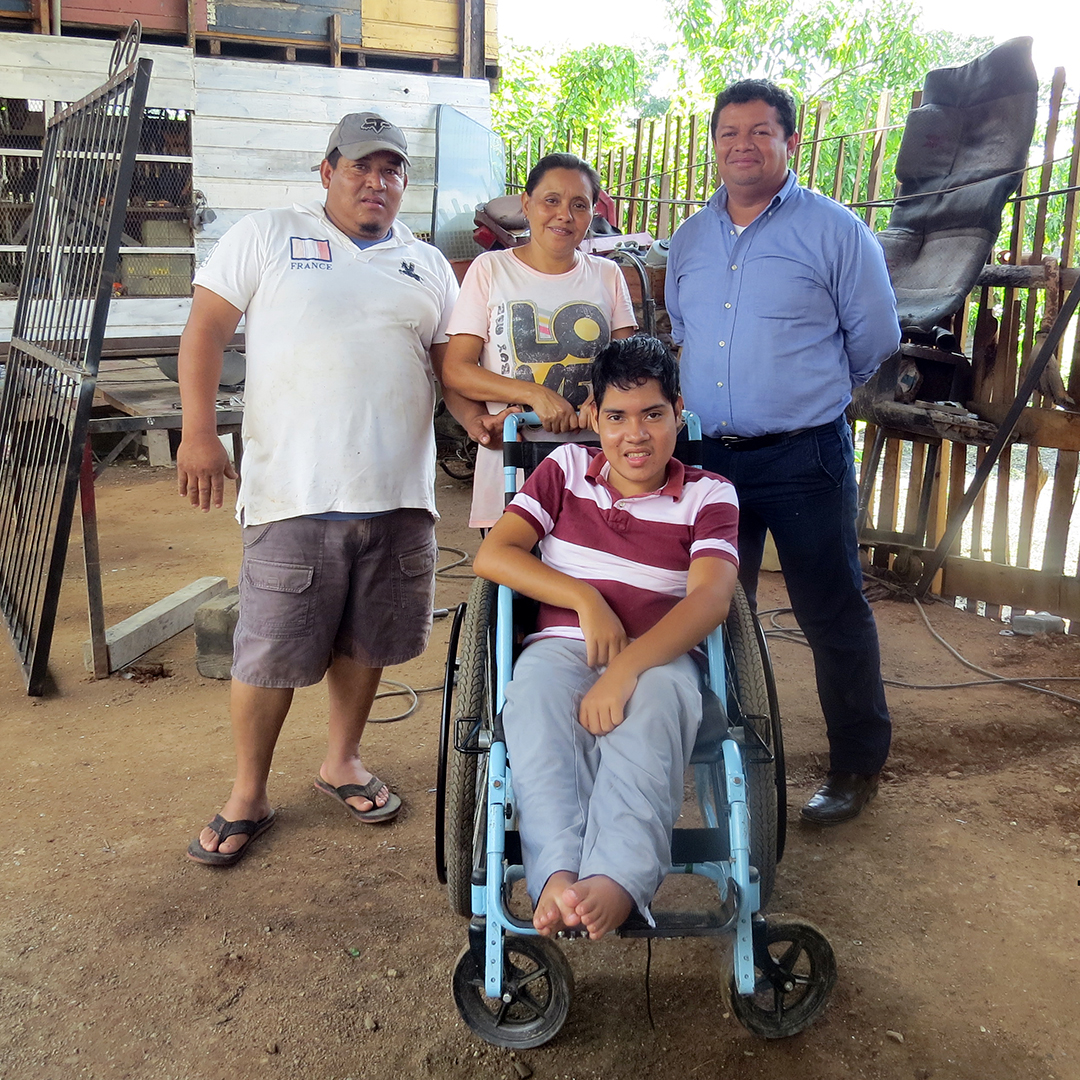 Can you imagine a day without computers?

How would we do our jobs, communicate with each other, or conduct important transactions?

Technology has become such an integral part of daily life, and technical skills will be in demand for years to come, especially in developing nations.

In Cofradia, Honduras, José attends a technical school 15 minutes away from his home in Gracias a Dios (“Thanks to God”) Village. He loves technology, as many teenagers do, and is an excellent student, working towards a degree as a computer technician.

His dream is to open a cyber café after graduation to help support his family.

José needs a wheelchair to be mobile. He was diagnosed with hydrocephalus and spina bifida shortly after his birth, and when he was three months old, he underwent a procedure to release pressure caused by excess fluid in his brain.

His parents carried him everywhere until he grew too heavy for them to do so. Then, they used a stroller, which he quickly outgrew. A neighbor later gave José an adult-sized wheelchair, but he often fell out of it due to the improper fit.

José’s father was saddened that he couldn’t afford to buy an appropriate wheelchair for his son with his limited income. 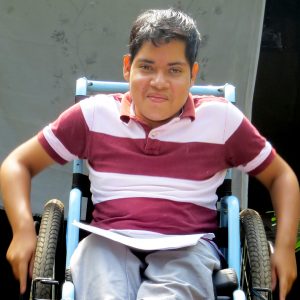 Prayers were answered when a free wheelchair distribution ceremony was held in José’s municipality this past summer. There, José received a wheelchair that fit him perfectly.

With the proper support and stability that it offers, José’s back stopped hurting, and he can now focus his time and energy on completing his studies and pursuing his dreams.

Thank you for being part of the journey for people like José. Your prayers and partnership have blessed nearly one million individuals with the gift of mobility, equipping them for a brighter tomorrow.

Wishing you an abundance of God’s peace and blessings this new year!