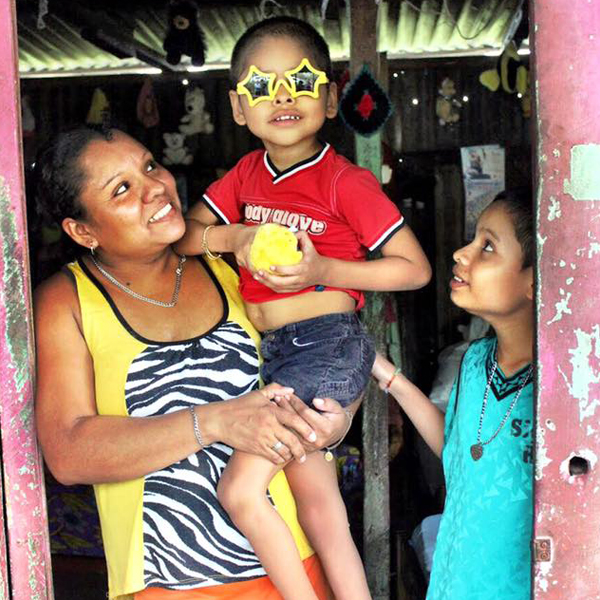 A Mile in Their Shoes

Five-year-old Freddy lives with his father, mother, and 10-year-old brother in rural Costa Rica, where road access is limited, especially during the rainy season.

Freddy was born with cerebral palsy and other complications that left him without mobility. His mother takes care of him full-time while his father works the fields to provide for the family.

The family has sacrificed time and money to pay for Freddy’s therapy, which has paid off, as they have seen Freddy make incremental improvements. Unfortunately, Freddy still could not get an education because the nearest school was too far away for his mother to carry him. 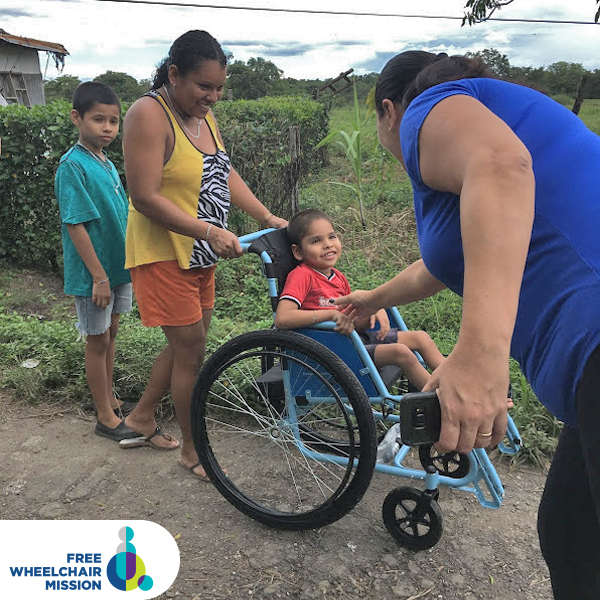 Thanks to his new wheelchair, Freddy can now make the one-mile trip to school.

However, thanks to the generosity of friends like you, Freddy received a new GEN_2 wheelchair that allows him to make the mile-long trek over rugged dirt roads to attend school.

Freddy’s parents expressed deep gratitude for this gift. Not only has their son received a renewed sense of hope and freedom — they have, too.

Thank you for your part in writing new chapters in stories like Freddy’s.