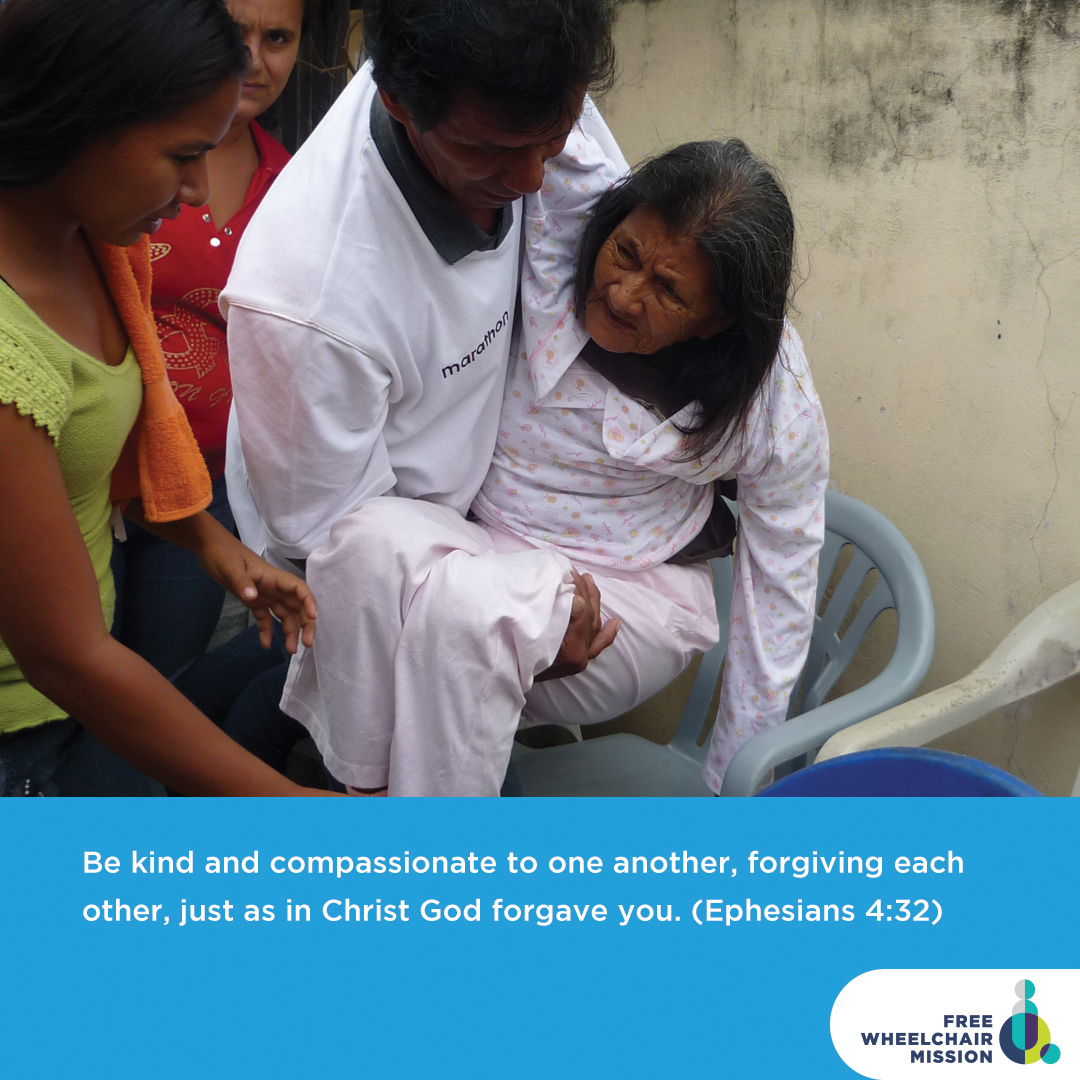 During World War II, the Luftwaffe bombed a church in France. When the war concluded, the people in the community cleared away the rubble and found a statue of Jesus, the base of which was inscribed with these words: “Come unto Me, all ye that are weary.” It was remarkably preserved except for both hands, which had been destroyed.

Hearing of this, the statue’s sculptor offered to replace the hands. But the pastor wisely declined. The statue was returned to its original position in front of the church, but with a new inscription that read:

He has no hands on earth but ours,
for we are His body.

It’s true; we are the body of Christ. If Jesus is going to reach out and touch a lame person, a beggar, a hurting individual—it will be through our hands. It starts with us. He chose us. We are the ones who will bring the good news to the poor, bind up the broken-hearted and stand for justice in a fallen world. Though we may feel unequipped, we must remember He never asks us to give what we do not have…but He cannot use what we will not give.