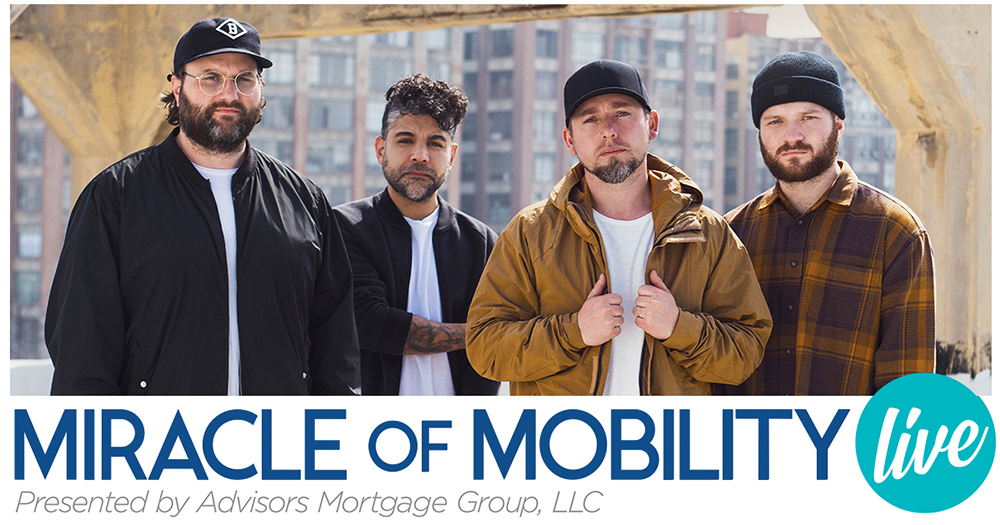 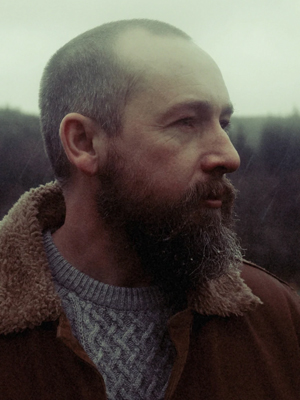 We Are Messengers are a ragtag group of friends who still believe that it’s possible to change the world. The band identifies with the hurting, the outsider, and the underdog, and offer songs like an olive branch to society’s marginalized. They have captivated audiences across the world with a live show that is as gritty and rowdy as it is tender and connective. We Are Messengers’ blue-collar work ethic and unfiltered honesty are front and center on Power, the band’s first full-length record since their critically acclaimed, self-titled debut.

Power’s dozen tracks are as diverse as the band’s fanbase. From the Gospel-charged title track and reggae-inflected “Love,” to the Irish lilt of “Home” and the message of self-acceptance found on the number-one radio single “Maybe It’s Ok,” the album uses a spectrum of sonic textures woven together lyrically by the one thread that sets We Are Messengers apart from other bands: their uncanny ability to speak the truth in love.

“We’ve written the most honest songs we can for human beings,” said lead vocalist Darren Mulligan, “telling stories about our messy lives and about how God meets us in our humanity.”