Join us for Miracle of Mobility Live on July 22, 2021 as we celebrate 20 years of providing the transforming gift of mobility with inspirational messages from special guests, including Michael Jr.! 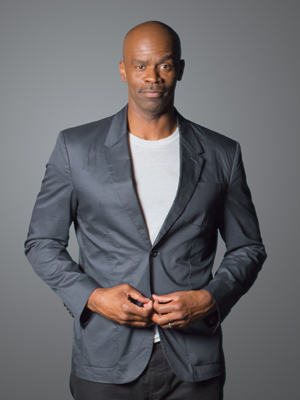 Using his gifts of comedy and dynamic storytelling, Michael Jr. brings laughter and encouragement to audiences all over the world, inspiring them to discover and activate their purpose.

His mission to make laughter commonplace in uncommon places leads him to seek opportunities to share his gifts with people in places like homeless shelters and prisons, as well as in TEDx talks, film, and television.

Michael Jr. has appeared on the big screen in feature films like Selfie Dad, Laughing on Purpose, More Than Funny, and War Room, and on television programs like The Tonight Show and Jimmy Kimmel Live.