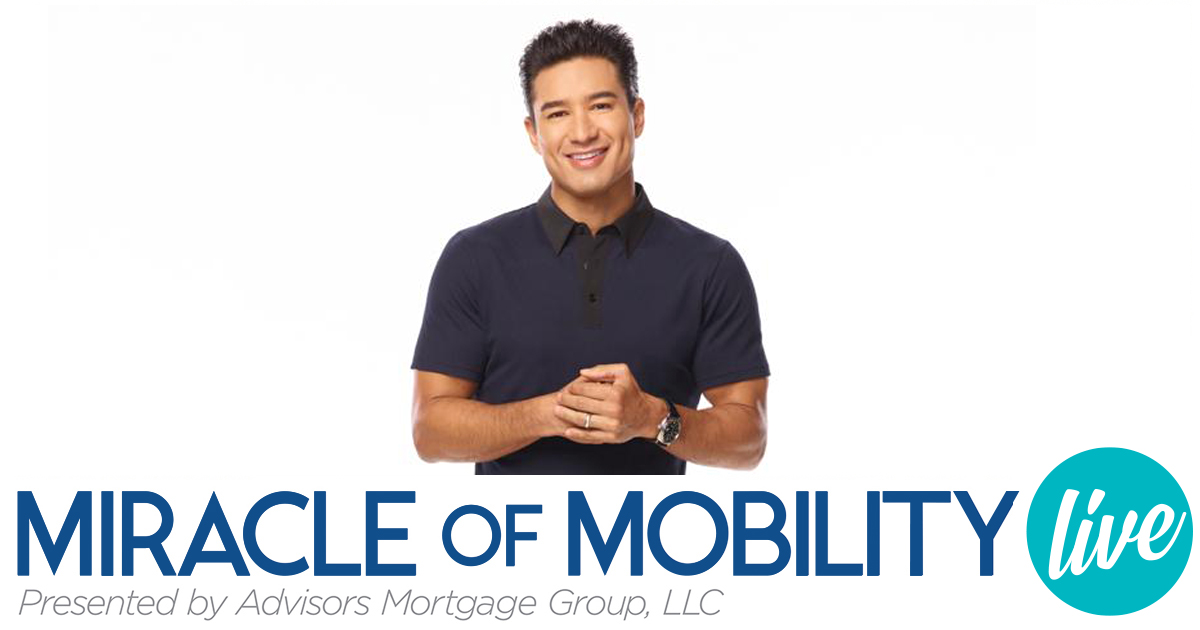 Two-time Emmy winner, actor, dancer, author, producer, fitness guru, TV host, and radio personality Mario Lopez became a household name as “Slater” on the hit 90s teen sitcom Saved by the Bell. He has since starred in Broadway’s A Chorus Line and appeared in programs including Dancing with the Stars, This is Us, Elena of Avalor, and ABC Family’s Holiday in Handcuffs.

As an author, Mario released his first autobiography, Just Between Us. In his memoir, he shares his successes and disappointments, never before-told stories, and family values. He also co-authored Mud Tacos, a vibrant children's book, with his sister Marissa, and Mario & Baby Gia, a children's book he wrote for his daughter Gia.

Mario currently resides in Los Angeles with his wife Courtney, their daughter Gia, and sons Dominic and Santino Rafael Lopez.