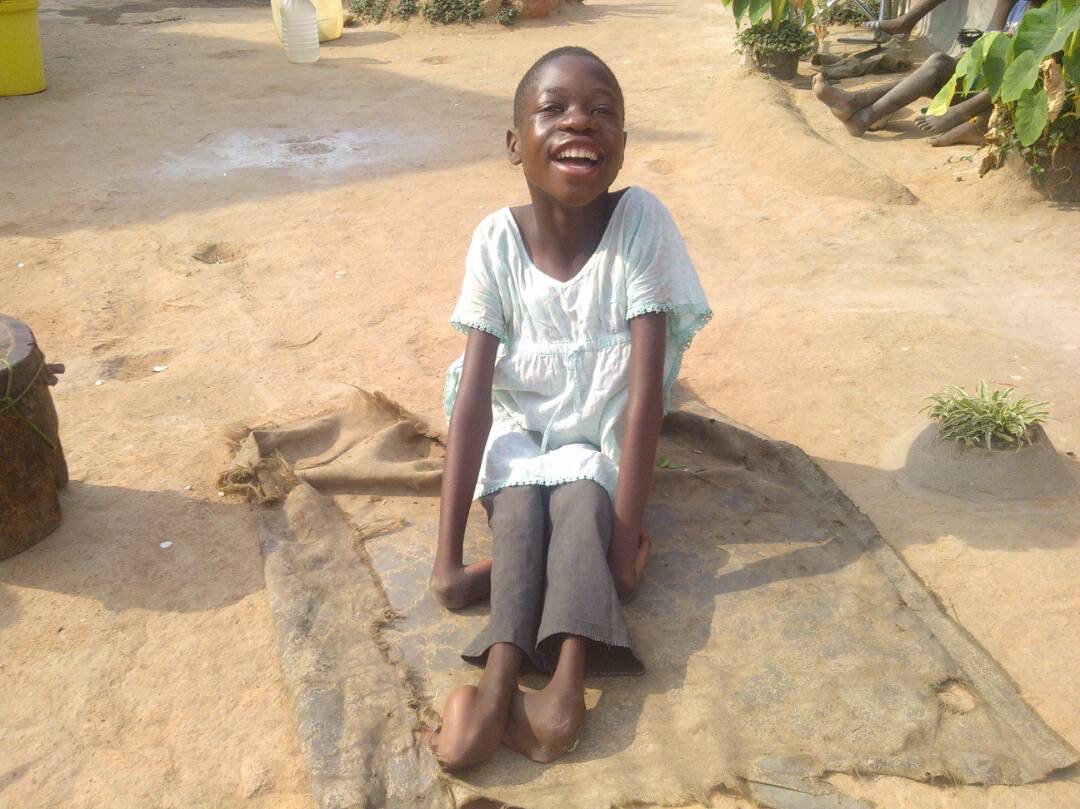 When Rosemary was born, her father abandoned the family.

He hails from a village in Zimbabwe where disability is seen as a curse. Fear and superstition cause people with disabilities to be shunned—people like Rosemary, who was born with clubfoot and rejected by her own father.

Rosemary and her mother live in Mvurwi, a farming town in a region that was once part of the country’s breadbasket.

Her mom used to work on a farm, earning a steady income of less than $50 per month. She lost this opportunity, however, when her former employer lost the farm in a land reform program 10 years ago. She now works as a day laborer to provide for her family.

Meanwhile, 13-year-old Rosemary’s goal is to complete her education in the hopes of earning a living on her own someday. She had to drop out two years ago, however, as she could not get to school without a usable wheelchair.

Now, thanks to the gift of a new GEN_3 wheelchair, Rosemary can attend school once again. 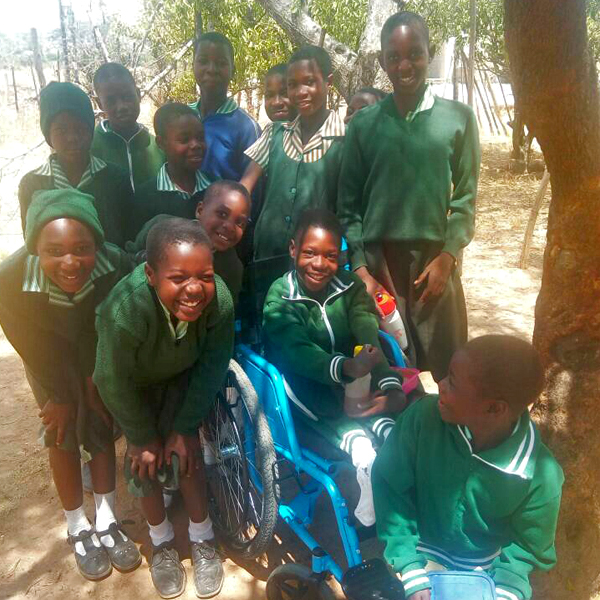 Rosemary, seated in her GEN_3 wheelchair, with classmates at Mapere School.

When we give someone like Rosemary a wheelchair, we want them to know that they aren’t cursed—but rather, that they are loved by God, who created them.

The gift of a wheelchair, given by grace, offers a renewed hope for the future while providing much-needed mobility and independence for today.

You can give this gift for $80—almost two months’ wages for Rosemary’s mother, but for us, less than the average cost of dinner and a movie for two.

Would you give this gift to someone today?