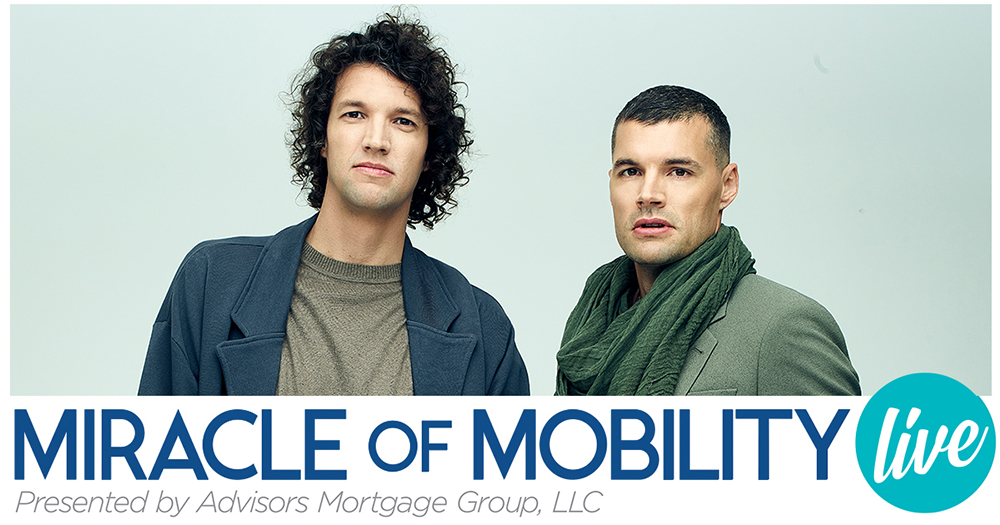 Join us for Miracle of Mobility Live on July 22, 2021 as we celebrate 20 years of providing the transforming gift of mobility with inspirational messages and a musical performance from special guest: 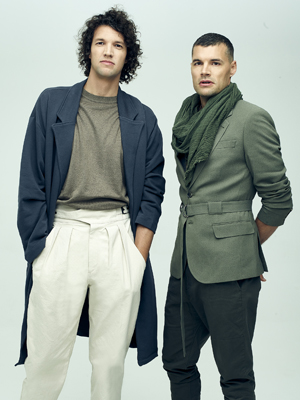 All of their albums have appeared in the Top 5 on the Billboard Album Chart, including their latest, Burn The Ships, which took the top spot upon its debut. They’ve celebrated seven No. 1 hits, including their 11-week No. 1 “God Only Knows” which spent 11 weeks atop the charts and featured Dolly Parton on a subsequent version.

The year 2020 saw the platinum-selling duo become a worldwide phenomenon. They’ve appeared on multiple sales and radio charts around the globe, appeared atop the singles charts four times in Canada and Australia and amassed over 1 billion worldwide on-demand streams. They’ve sold-out shows in Germany, Netherlands, Australia, New Zealand and of course the U.S. and Canada and their shows, critically hailed, are as jaw-dropping as they are explosive.