This year’s one-of-a-kind, virtual event benefits our work in providing much-needed wheelchairs and medical supplies to the communities we serve around the world—communities that can be most at-risk when natural disasters or pandemics strike. 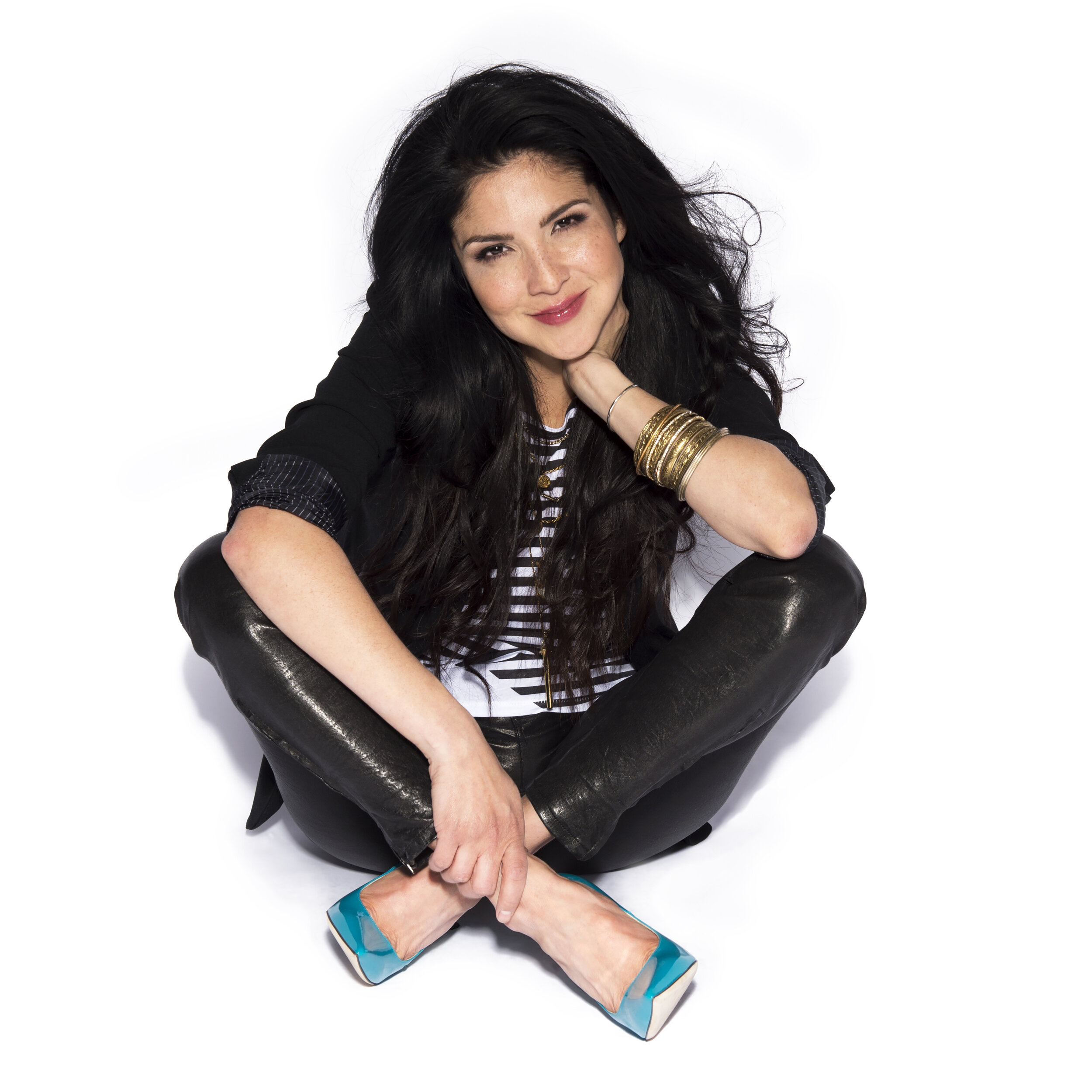 Jaci Velasquez began singing in church when she was nine years old and has been singing professionally since age 15. Contemporary Christian audiences are familiar with her sixteen #1 radio hits, including “On My Knees” (A Dove award-winning “Song of the Year”) as well as “God So Loved” and “If This World.” Latin Pop audiences are familiar with her six Top 20 songs including #1 singles, “Llegar A Ti” and “Como Se Cura Una Herida.” Jaci has sold over five million albums, garnered three RIAA-certified Platinum recordings, three RIAA certified Gold recordings, sixteen #1 radio hits, and has graced more than 50 magazine covers. Her resume includes ad campaigns for Pepsi, Doritos, Target, Frizz-Ease, and Helzberg Diamonds.

Jaci’s latest project, “Trust/Confio” (2017), a project in both English and Spanish, was nominated in the Spanish category for “Album Of The Year” for the 2017 Dove Awards.

Jaci has appeared in 11 movies, including 2017’s A Question Of Faith and 2016’s I Am Not Ashamed, the critically acclaimed film about the faith of students during the Columbine shootings.

Jaci spent 6 years (2011—2016) as a syndicated “Morning Co-Host” for the Salem Radio Network, live Monday-Friday in 103 markets nationwide, with a daily listening audience averaging over 1.5 million.

Jaci is happily married to Nic Gonzales, lead singer of the Christian group Salvador. Jaci and Nic were blessed with their son Zealand in 2007 and second son Soren in 2009.