Join us for Miracle of Mobility Live on July 21, 2022 as we celebrate the transforming gift of mobility with a musical performance by Hannah Kerr! 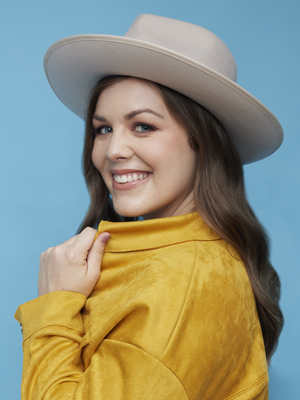 When she was just 19 years old, Hannah Kerr released her debut album, Overflow, which included hits such as “Warrior” and the ASCAP Christian Music Award-winning “Your Love Defends Me,” co-written with Matt Maher.

Hannah is a graduate of Belmont University, where she earned a degree in Christian Leadership.

Register for Miracle of Mobility