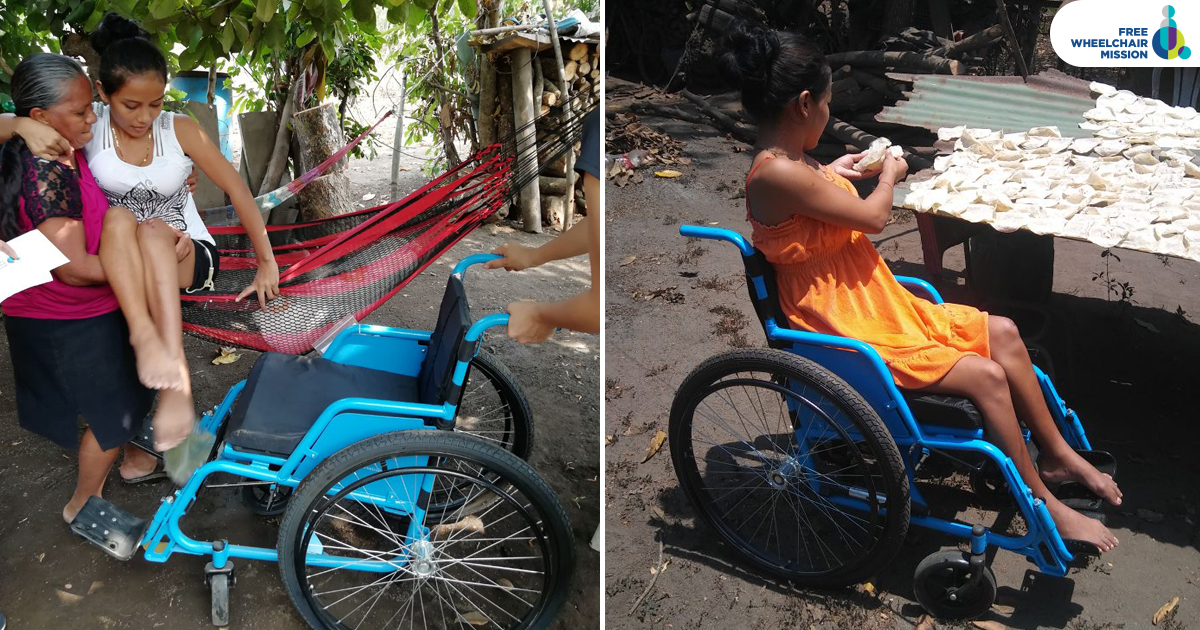 Vilma, an 18-year-old in Guatemala, always had a dream: to go to school, complete her studies, and help her mother.

That dream was shattered in fourth grade when, on her way home one day, she was attacked and shot by unknown assailants. Well-meaning neighbors tried to help her up but inadvertently caused the lodged bullet to shift and further injure her spine. Vilma has been paralyzed from the waist down ever since.

Her mother, Esperanza, would carry her to her regular appointments at the hospital—this was risky, as Esperanza’s age and build were not suited for carrying a full-grown adult across town. Thankfully, Vilma’s condition has stabilized, and she does not need to see the doctor as frequently as before.

Esperanza takes care of Vilma while selling toasted tortillas to earn some income for the family. On their limited resources, they could not afford to buy Vilma a wheelchair.

A municipal organization learned of Vilma’s need and provided her with a GEN_3 wheelchair — a model that folds for ease of transport and storage. With it, Vilma can move around without her mother needing to carry her, and she can even help her mother with their tortilla business. 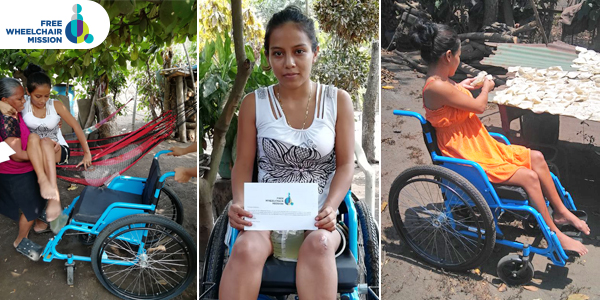 Vilma and Esperanza expressed deep gratitude for friends like you, whose generosity has given them both a newfound sense of independence through the gift of a wheelchair.

Thank you for restoring dreams and renewing hope for people like Vilma.