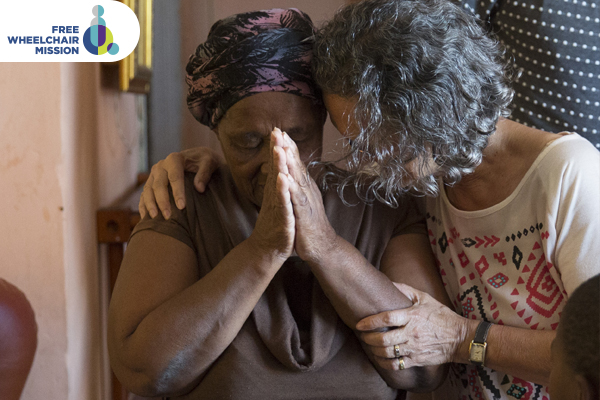 Veronica, 70, lives in a modest home in South Africa.

One night, almost ten years ago, she came home from her job as a domestic worker, exhausted and ready for an evening of rest, only to find an agitated crowd waiting for her.

They had come out of concern for Veronica's four great-granddaughters.

The youngest one, named Zyanda, was born with disabilities that Veronica believes were caused by her mother’s substance abuse.

That day, the little girl's mother had left her unattended near an electrical socket, which the curious child poked her fingers into...

Thankfully, she survived the shock.

Outraged by this near-tragedy, Zyanda's neighbors had come to implore Veronica to do something before further harm came to any of her four great-granddaughters.

Veronica knew what she had to do. She took in the four girls, quitting the job she had held for 19 years to become Zyanda’s full-time caregiver.

Zyanda could only walk a few steps before her legs would get tired. Veronica could easily carry her when she was younger, but Zyanda, now 11, is growing bigger as Veronica grows older. “It’s harder now because of my age,” she said, “but I am happy to do it because God wants me to do it.”

Buying a wheelchair was beyond their means. It was challenging enough to make ends meet after Veronica quit her job.

Our distribution partner, Hillsong, fitted Zyanda with a GEN_2 wheelchair. Zyanda loves it – she finds it comfortable and will sit in her wheelchair while at home. She also enjoys trips to the store with Veronica, who no longer has to carry her.

The wheelchair has been a blessing to them both. 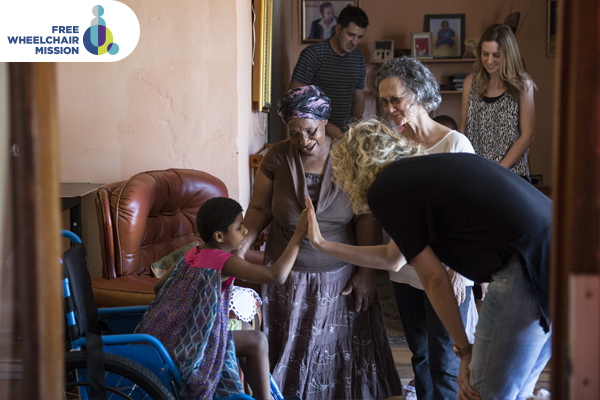 The World Health Organization estimates that 75 million people worldwide need a wheelchair but do not have the resources to acquire one.

This represents 75 million families around the world, like Veronica's and Zyanda's, whose lives are waiting to be transformed by the gift of mobility.

Thank you for giving them hope. 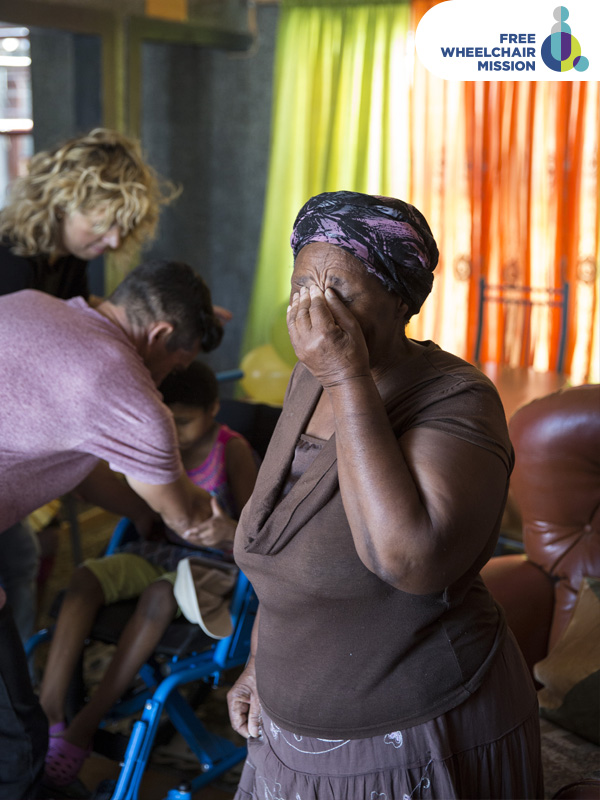