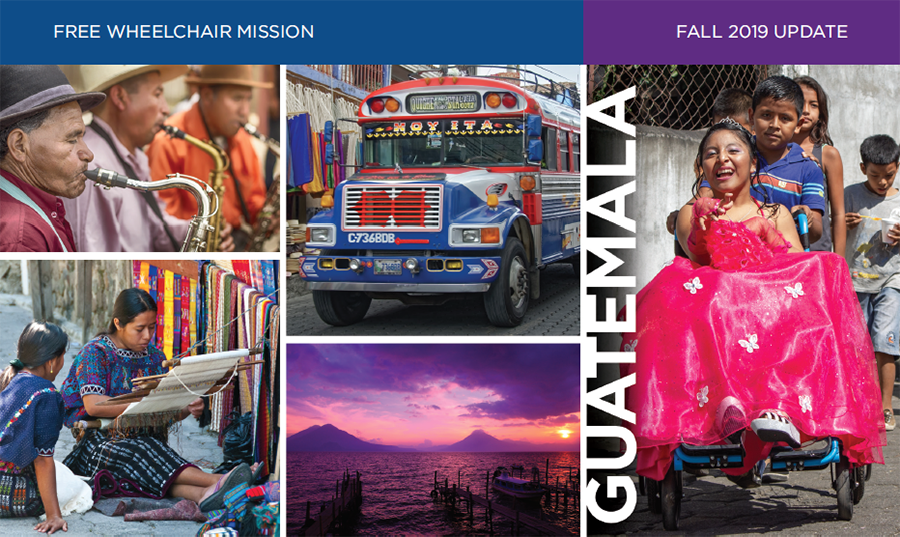 A PARADISE BEYOND REACH

With its fertile, green highlands, sweeping volcanic peaks, and shimmering blue lakes, Guatemala has been described as one of the most beautiful places in the world. “The most magnificent spectacle we ever saw,” wrote 19th century travel writer, John L. Stephens, of Guatemala’s famed Lake Atitlán—a breathtaking scene some have likened to the Garden of Eden.

However, not everyone in Guatemala has the luxury of enjoying its natural wonder.

Download the 2019 Fall Newsletter PDF here to read the rest of this story.