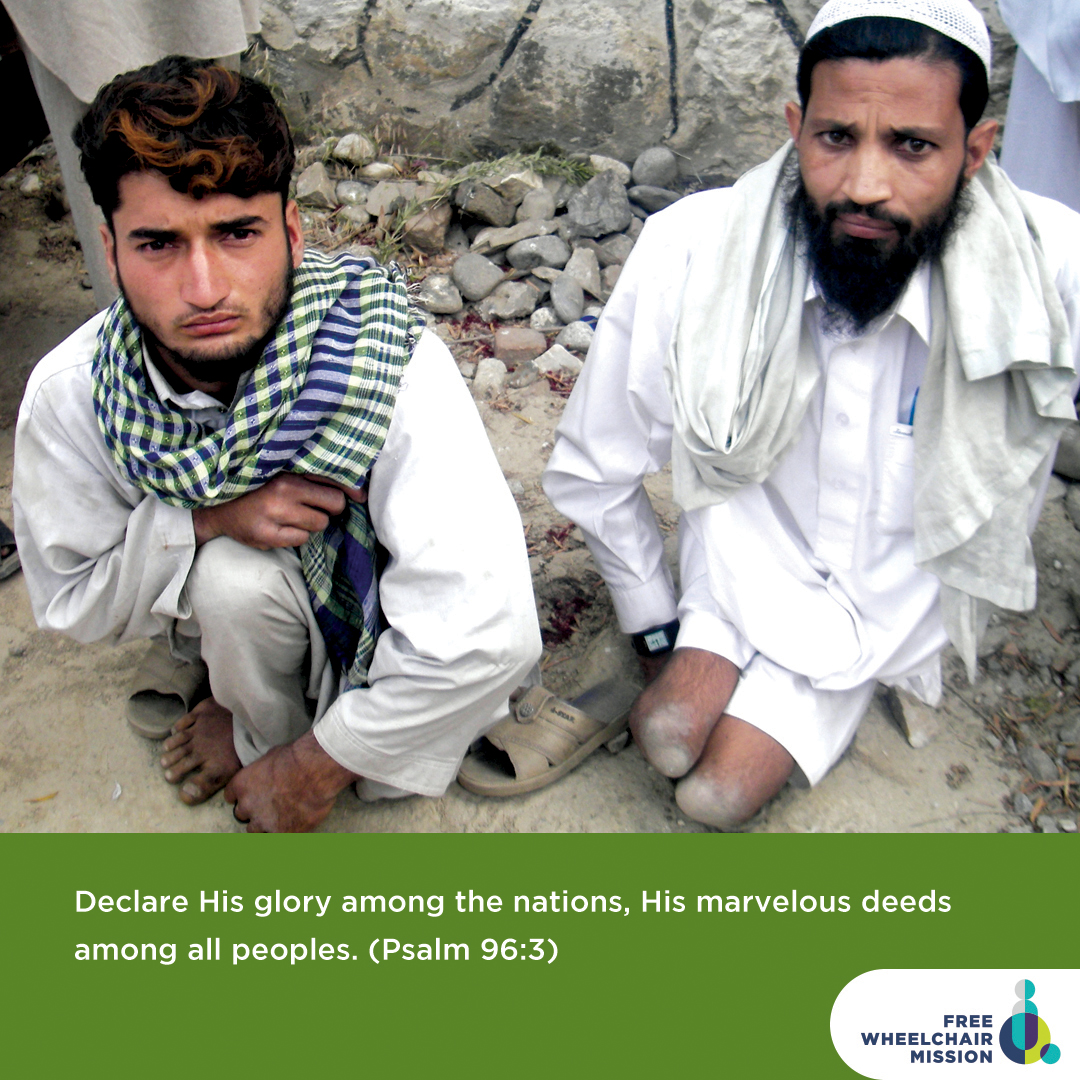 If we could reduce the world’s population of approximately 7.4 billion to a village of precisely 100 people, with all existing human ratios remaining the same, the demographics would look something like this:

The village would have 60 Asians, 14 Africans, 12 Europeans, 8 Latin Americans, 5 from the USA and Canada, and 1 from the South Pacific.